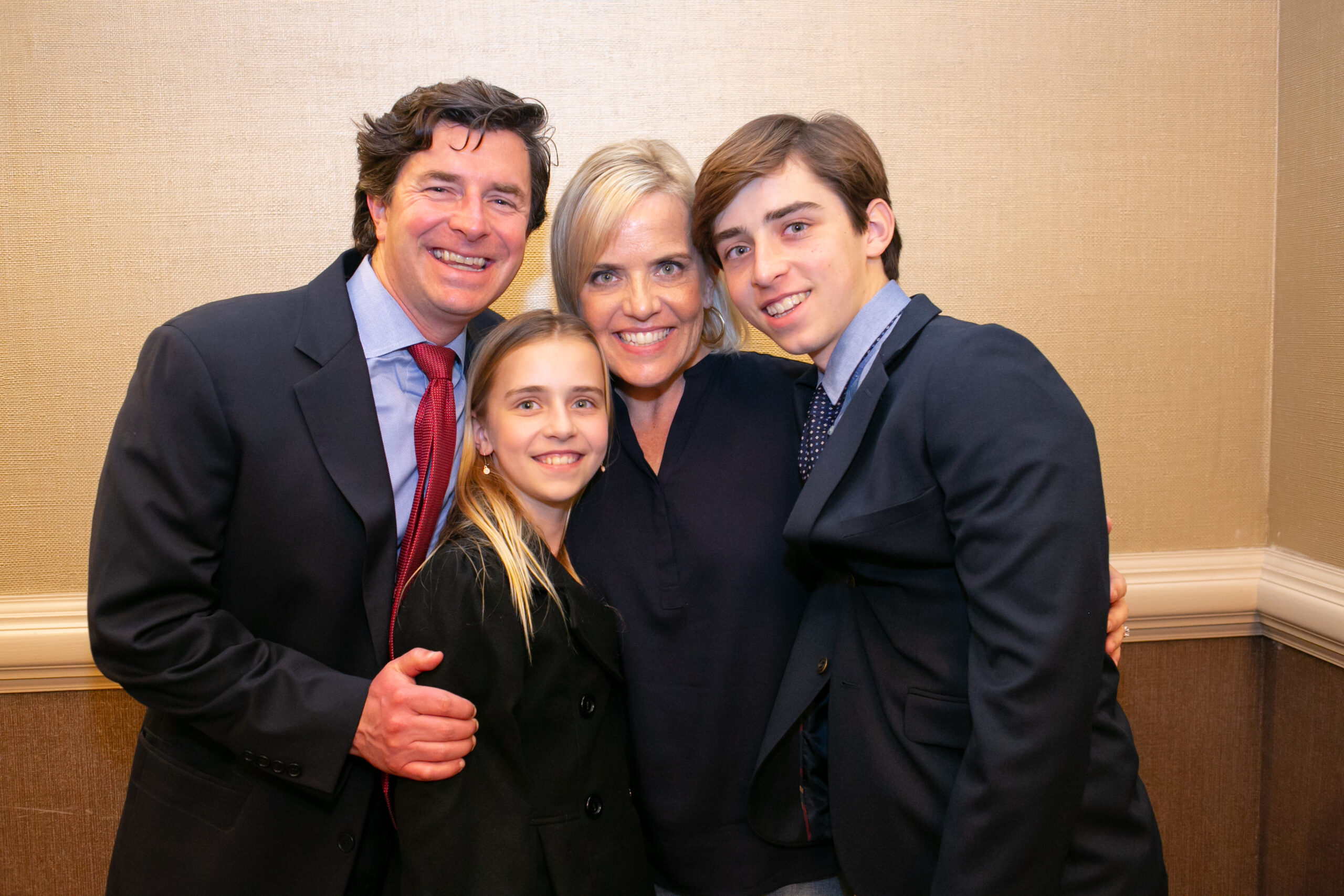 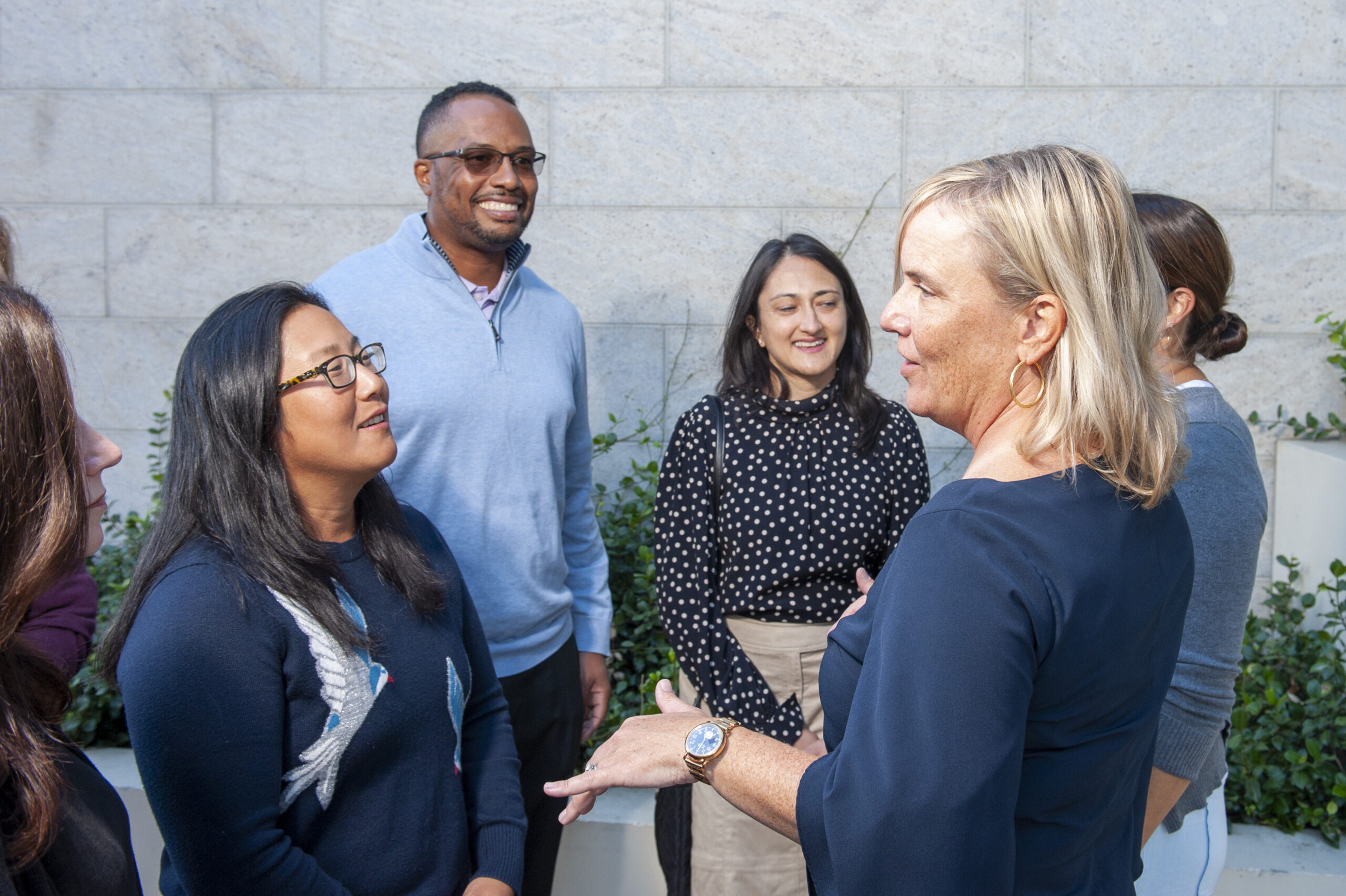 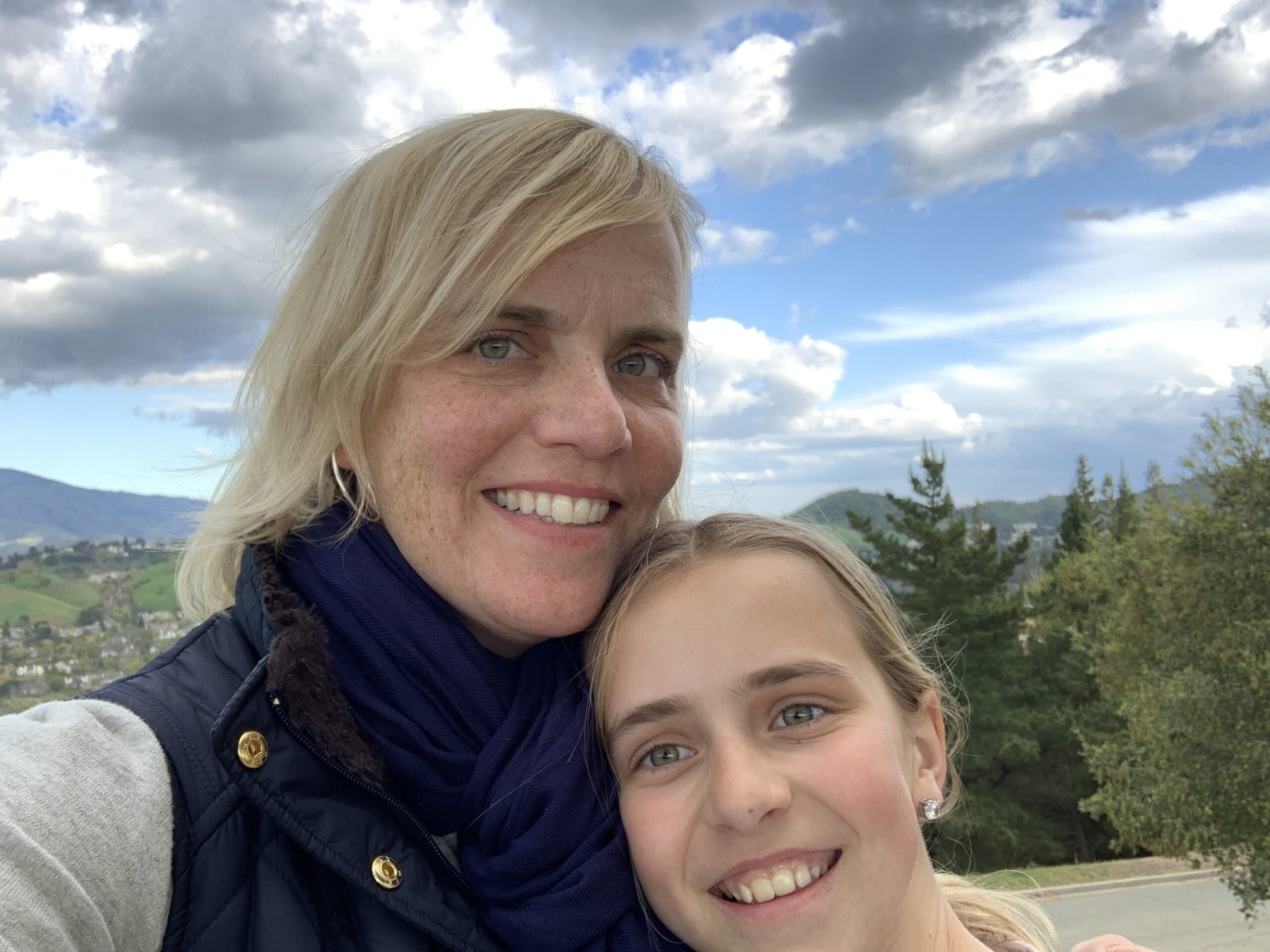 Kristin Connelly’s commitment to fair, impartial and secure elections was fueled while attending law school, not long after the Supreme Court’s Bush v. Gore decision.  After learning as much as she could about election administration and election law, Kristin put her interest into action, organizing law students to volunteer as non-partisan poll monitors in Cleveland, Ohio and later training lawyers to handle Election Day calls from voters with questions or experiencing difficulties voting.

Kristin saw first-hand the lengths some interests will go to suppress the vote, including fraudulent signs directing voters to a non-existent polling place and a fake “MySpace” page targeted at college students erroneously stating that members of one party voted on Tuesday and members of the other major party were supposed to vote the day after the election, on Wednesday.

Kristin is currently the President and CEO of the East Bay Leadership Council, an employer-led public policy advocacy organization focused on economic vitality and quality of life in the East Bay. She is also the Executive Director of the Contra Costa Economic Partnership.

In 2018, Kristin was elected to the Acalanes Union High School District Governing Board where she has worked through the complex challenges of educating students during the COVID-19 pandemic and supported the expansion of both the District’s equity work and the wellness resources on each campus.

A native of Contra Costa County, Kristin earned a law degree from Fordham University, a master’s in public policy from Georgetown University and a bachelor’s from UCLA.  After law school, she practiced employment law at the firm Sidley Austin LLP in New York City.  Kristin is the co-chair of the statewide REAL Coalition of large business associations across California and serves on the Advisory Board of the Northern California Small Business Development Centers.

Kristin, and her husband T.J, live in Lafayette with their two children.